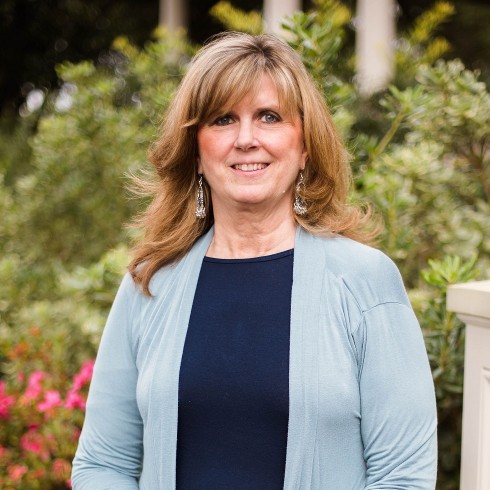 In February of 2016, Patrice joined the team at Family Legacy to allow herself to better create and grow long-term client relationships. She has been providing forensic, valuation, and consulting services since 2000. She is a member of the AICPA, SCACPA, and National Association of Certified Valuators and Analysts (NACVA). She has also obtained her insurance license for life, long-term disability, and health products.

Patrice truly believes in helping people find financial peace of mind. Her life path hasn’t always been the easiest, but she has used these experiences to help her educate and empower other women, divorcees in particular, to take responsibility for their financial health and help plan for successful futures. She is an integral part of our business consulting, financial planning, and 401(k) advisory services as well.

Patrice obtained her Bachelors of Science from the College of Charleston with degrees in business administration and accounting in 1994 and completed her MBA at Francis Marion University in 2002.

Outside of the office, Patrice is known as Mimi. She and her husband, Steve Sebastian, stay super close with their family, no matter how far away they may live. Patrice tries to spend as much time as she can with her grandchildren and has been on camping adventures out West with them. At home she likes to garden, kayak and snuggle up with their Goldendoodle, Asa, while she reads a good book or sometimes a text book.

Invest for What Matters

"Sound planning and prudent living allow for a freedom of expression and a profound depth of relationship with family and friends. We seek to help all of our clients live in a space of abundance. In a word, most people eventually come to the understanding that financial independence provides them with freedom."

Our advisors and accountants are ready to talk with you about your plans and goals. How can we help you create, preserve and pass on your legacy?